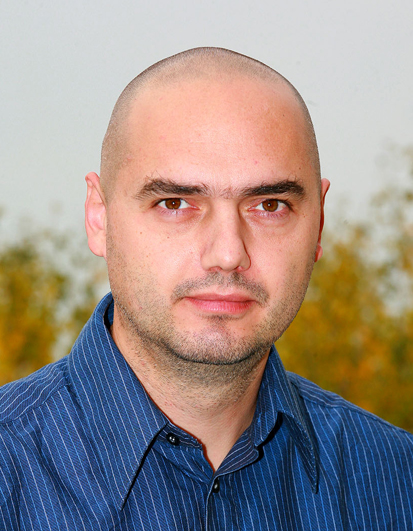 ATANAS TANOV TERZIISKI earned a Master's degree in Chemistry at the University of Plovdiv (1997). During the period 2001– 2006 he worked and successfully defended a doctoral dissertation in Germany, the University of Duisburg-Essen in the field of Atmospheric Chemistry. Presently he is a professor at the University of Plovdiv and works in the field of modeling the chemical processes and the information technology. He was the Internet administrator of the University of Plovdiv during 1999 - 2012. Since the beginning of 2013 he is the director of the Computer Assisted Research and Teaching Lab. He has managed a NATO project (2007 – 2009) and the Young Researchers project of NSF (2010 – 2013). He has taken part in a number of international and national projects. He is married with three children. (Personal website http://atanas.uni-plovdiv.net)