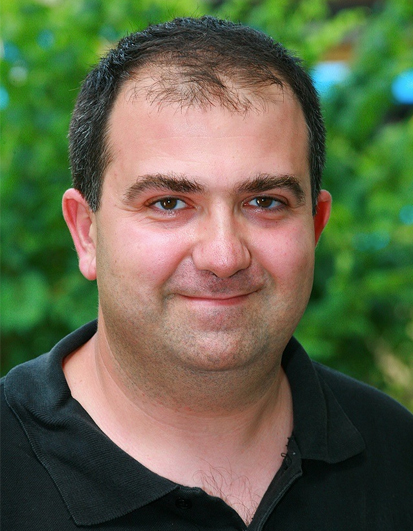 ROBERTO ADINOLFI was born in Naples (Italy) in 1978. He has graduated  from the University of Naples L'Orientale in the programme of Languages and Cultures of Eastern Europe (2001). In 2002 he won the doctoral studies competition in Slavonic Studies of the University of Rome La Sapienza. He defended his dissertation in 2006. During the period 2007 – 2009 he worked as translator for Italian publishers and translated contemporary Bulgarian authors for the Italian reading audience. He has translated into Italian short stories by Christo Smirnenski and Svetoslav Minkov, as well as an article from Macedonian into Italian. He is member of ACLA (American Comparative Literature Association) since 2012, and of ICLA (International Comparative Literature Association) since 2013. He has participated in international conferences, round table discussions and academic events in Bulgaria, Italy, USA. he has authored articles on topics from Bulgarian and Eastern European literature and culture. Since 2013 he is s lecturer of Italian at the Paissii Hilendarski University of Plovdiv.